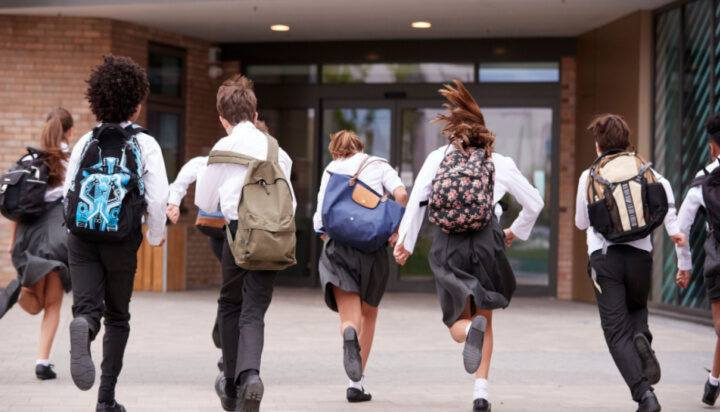 Schools across Britain might reportedly open their doors just for three days a week to tackle the energy and cost of living crisis.

It is estimated that some of the nation’s educational settings could face energy costs 300% higher than they are currently paying.

The Telegraph reported that salary increases for teachers expected in September are set to put more pressure on already stretched school budgets.

Recently, a study estimated that schools across England could be paying an estimated £1 billion a year for energy they use.

Paul Whiteman, General Secretary for school leaders’ union NAHT, told ELN: “We are hearing quite clearly from our members that rising energy costs will almost certainly have a negative impact on education.

“For some, the energy price hikes are the equivalent to the cost of a full-time teacher. Every penny spent in schools is a choice. Increased energy costs means that money which could be being spent on pupils is being paid to energy companies instead.”

A Department for Education spokesperson told ELN: “We recognise that schools – much like the wider economy – are facing increased costs, including on energy and staff pay.

“To support schools, budgets will rise by £7 billion by 2024-25 – including £4 billion in the current financial year alone – compared with 2021-22, a 7% cash terms per pupil increase. A recent IFS report noted that this will mean that forecast increased costs are broadly affordable for schools in 2022-23.

“Our Schools White Paper set out our expectation that the school week should last a minimum of 32.5 hours – the current average – for all mainstream state-funded schools.

“Thousands of schools already deliver this length of week within existing budgets and we expect current funding plans to account for this.”