Shareholding of Chair of Church of England Pensions Board in Shell ‘quite shocking’, campaigners say 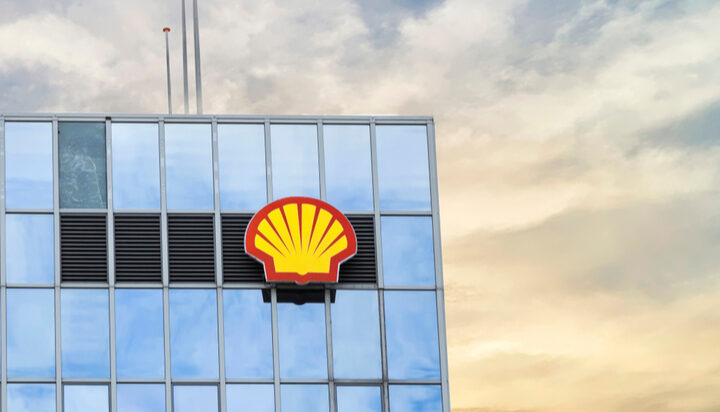 Campaigners say it is “shocking” that the boss of the Church of England Pensions Board is a shareholder in Shell.

The Guardian reported that Clive Mather, who has shares in Shell, was the President and Chief Executive of Shell Canada in 2006.

The Church of England Pensions Board has allegedly not divested its £3.5 billion fund from fossil fuels.

Caroline Harmon, a member of the campaign group Christian Climate Action, told ELN: “It’s quite shocking to know that the Chair of the Church of England Pensions Board is a shareholder in Shell.

“We really feel that the Church of England needs to divest from fossil fuels if they are as serious as they say they are about tackling the climate crisis.”

In a letter sent to the Editor of The Guardian, the Bishop of Manchester David Walker said: “The Church of England Pensions Board is under no illusion about the seriousness of the climate emergency or its impacts on the poorest.

“The question the article ultimately raises is: what is the best way to drive genuine real-world emissions reductions.

“For some, selling your shareholdings in fossil fuel companies to someone else might be appropriate. But let’s also be open that this act does not necessarily lead to any actual emissions reductions, nor is it the only strategy that can be deployed.

“The Pensions Board has made a clear commitment to exit fossil fuel companies by July 2023 that are not demonstrably and independently assessed as having targets aligned to the Paris Agreement.”

In response to the letter, Ms Harmon said: “The first thing with that letter from the Bishop of Manchester is it has just completely ignored the fact that the chair of the Pensions Board is a shareholder in Shell. It just did not address that at all, which was a bit of a shame.

“And it’s great that he says that the Church of England is considering the climate crisis and they see it as a serious thing. We think it is highly unlikely that any of the fossil fuel companies, the big major ones, will be Paris-compliant by July 2023.

“And every month that passes, climate change is progressing. So, really why wait until July 2023, if we know they are not going to be Paris-compliant?”

The energy giant has set a target to reduce absolute emissions from its operations and the energy it uses to run them by 50% by 2030, compared with 2016.

In its latest Energy Transition Progress report, Shell said by the end of 2021, it had made a reduction of 18%.