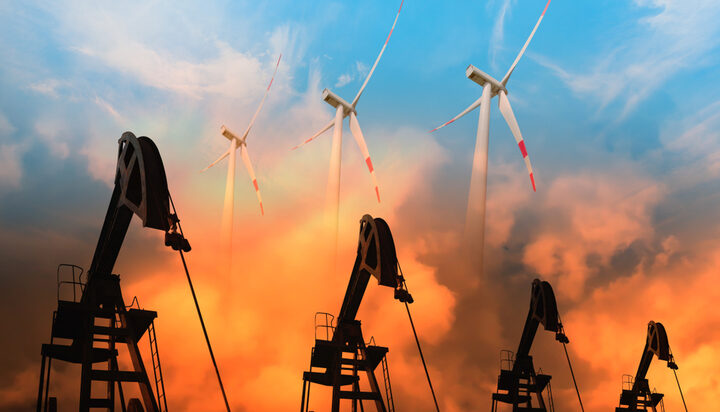 In a move that might be seen as a further blow to global climate commitments, major economies sharply increased their support for the production and consumption of coal, oil and natural gas last year.

That’s according to a new report by the Organisation for Economic Co-operation and Development and the International Energy Agency (IEA) which suggests subsidies for fossil fuels almost doubled in 2021.

Dr Fatih Birol, Executive Director of the IEA, said: “Fossil fuel subsidies are a roadblock to a more sustainable future, but the difficulty that governments face in removing them is underscored at times of high and volatile fuel prices.

“A surge in investment in clean energy technologies and infrastructure is the only lasting solution to today’s global energy crisis and the best way to reduce the exposure of consumers to high fuel costs.”