Thousands of people could still face fuel poverty even after the implementation of a freeze on energy bills, according to a report 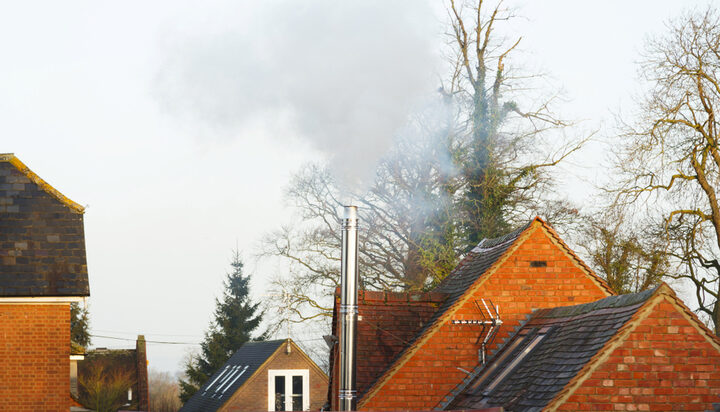 Keeping the energy price cap in October at a lower level than the one announced by Ofgem would cost customers billions.

The Centre for Policy Studies suggests an energy price cap at the £2,500 level, which has been reported to be under government consideration, would cost at least £29 billion for households.

The study also predicts that if energy prices reach and remain at the £6,616 level, which Cornwall Insight has warned could be the case by next April, a household price cap would effectively double the current deficit of £115 billion.

According to a new report by the campaign group End Fuel Poverty, more than twenty neighbourhoods in Birmingham, Bradford, Coventry, Hull, Leeds, Liverpool, Sheffield, Stoke and Wolverhampton could still see fuel poverty rates of over 75% of households from 1st October even after a freeze on energy bills.

Karl Williams, a Senior Researcher at the Centre for Policy Studies, said: “The scale of the winter energy crisis has essentially put us on a war footing.

“The immediate priority needs to be protecting people and their employers from the worst of the energy price shock this winter and next.”

Simon Francis, Co-ordinator of the End Fuel Poverty Coalition, said: “The government’s plans focus on offering welcome universal support through a price freeze, but we also need additional help for the millions of households in fuel poverty who are already struggling.”