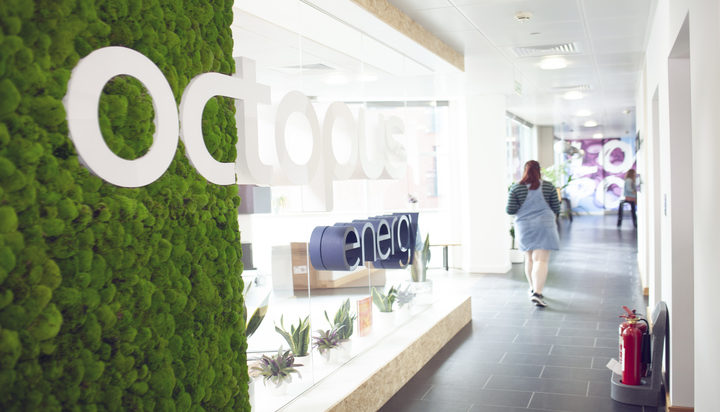 Standing charges are a daily fixed amount people are paying suppliers for gas and electricity – the level of standing charges varies by region due to costs to transport power.

In addition, Octopus said up to 100,000 customers who are struggling the most would be able to apply for what it described as “standing charge holidays” of up to six months.

A few days ago, in an article in The Guardian, ex-Ofgem executive Christine Farnish said customers were “flummoxed” by standing charges and urged the government and the energy regulator to ditch them.

Greg Jackson, Chief Executive and Founder of Octopus Energy, said: “High-standing charges are egregious. This £40 million package is the beginning of our battle to bring them down.

“Far too many costs have been loaded onto standing charges – from grid and distribution charges to failed suppliers.

“These charges just make it more difficult for hard-pressed customers to save money through efficiency and Octopus is making a stand to change that.”