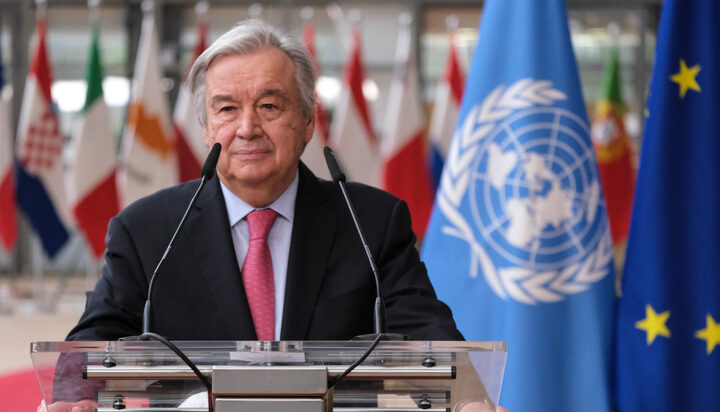 This is to protect humanity and generate funds to fight climate change, he stresses.

Following arguments and confusion over who should pay for climate mitigation, Guterres has stated that the duty should fall onto richer countries.

Less developed nations have long called on these countries to pay the majority of climate finance, as it is their historic carbon emissions which have led the Earth to its current position.

The UN Chief said the funds “should be re-directed in two ways: to countries suffering loss and damage caused by the climate crisis – and to people struggling with rising food and energy prices.”

Many developing nations have been struck by the impacts of climate change in the last year, with Pakistan the most recent victim; following intense unrelenting floods.

“The fossil fuel industry is feasting on hundreds of billions of dollars in subsidies and windfall profits while household budgets shrink and our planet burns,” he added.

Less developed nations are reportedly developing a document for discussion at this week’s meeting of global leaders in New York this week – that looks for a global tax to generate climate finance based on a “climate-related and justice-based” standpoint.