Fracking ban will continue in Scotland 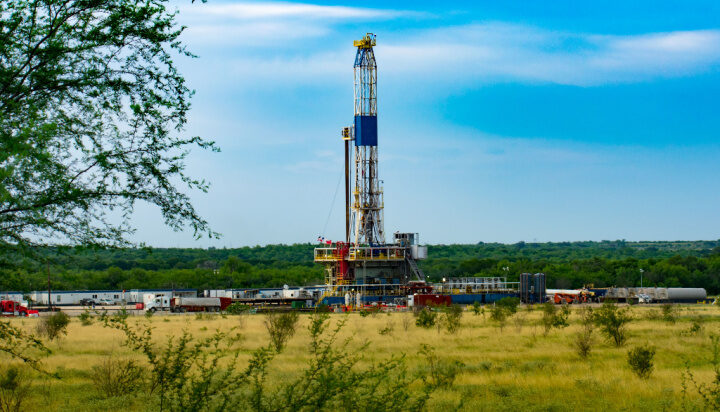 A Scottish Government minister has clarified that the lifting of the fracking ban in England will not come into force in Scotland.

Hydraulic fracturing or fracking is a process of recovering oil and gas from shale rock.

Shortly after the announcement of the UK Government, Michael Matheson, Cabinet Secretary for Net Zero and Transport, said: “To be clear – this policy change does apply in Scotland.

“Fracking can only happen here if licences are issued by the Scottish Government and we do not intend to issue any licences.”

Fracking was halted in the UK in 2019 – a few days ago, the government announcement about ending the ban in England triggered a backlash from campaigners and MPs.