Britain has exported more power to EU than ever before 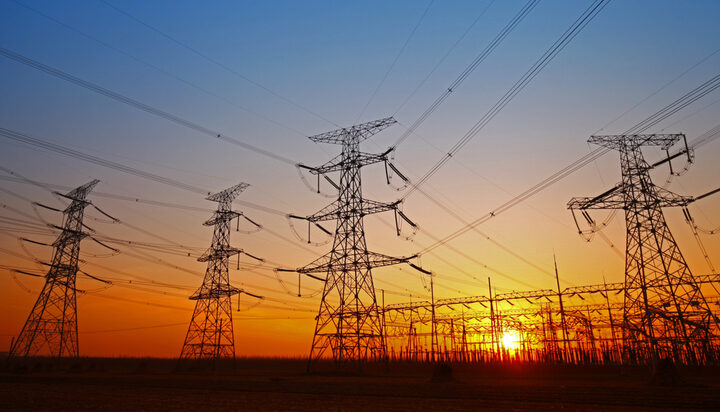 Britain become a net exporter of electricity for the first time in more than a decade this year.

That’s according to a study by Imperial College London and Drax, which reveals that in the second quarter of the year, the UK exported more power to Europe than ever before.

In three months, the energy exports made £1.5 billion for the country, the analysis has found.

This equated to 8% of the electricity generated within the UK, or 5.5TWh.

Lead author of the study, Dr Iain Staffel from Imperial, said: “Britain has played an important role in helping to keep the lights on across Europe amid the deepening energy crisis which is being weaponised by Russia against our nearest neighbours.

“With Europe now facing long-term security of supply problems, there could be an economic argument for Britain to step up investment in power production in the years ahead to build an even bigger trade surplus and protect our nation from damaging energy shortages.”

Norway was also a net exporter of energy to Europe, thanks to its pumped hydro energy storage supply, which the researchers stress the UK should look to invest more heavily in.

Ian Kinnaird from Drax, said: “Britain desperately needs a new generation of pumped storage hydro plants to strengthen its own energy security, but it is clear the rest of Europe would benefit as well.

“We have the opportunity to become Europe’s power battery, helping our friends and neighbours reduce their dependence on energy from Russia whilst enabling more homegrown renewable electricity to power UK homes and businesses. It’s an opportunity which Britain should take, or risk being left behind by other countries.”