Responding to speculation that the government is trying to find many years’ of Norwegian gas at record prices, Liz Truss has said no deal had been signed 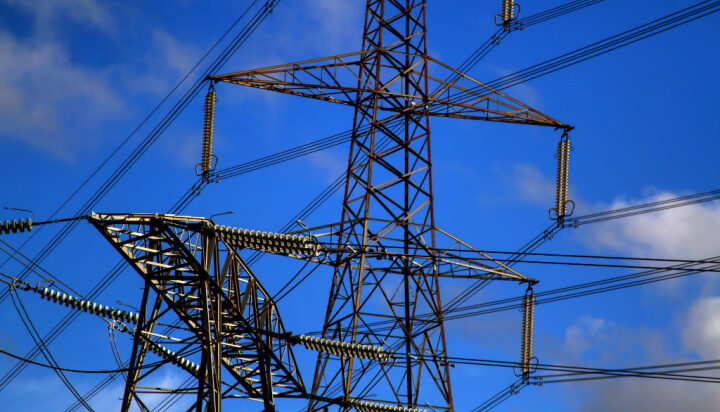 Liz Truss has said the government intends to secure the UK’s long-term energy security to ensure the country is “never in this position again” and become energy independent.

Asked about the energy regulator’s warning that there might be blackouts this winter and the rumours that the UK is trying to buy loads of Norwegian gas at close to current prices to secure energy supply, Liz Truss said: “We will move forward on our energy security, so that’s more renewables here in the UK.

“It’s more nuclear power here in the UK and it’s also moving forward faster using North Sea facilities. But we are looking at long-term energy contracts with other countries because as well as making sure we have got a good price, energy security is vitally important.

The Prime Minister also stressed that the government had not signed any deal yet to buy years’ worth of gas.

In a letter dated 30th September and seen by ELN, Ofgem said: “Due to the war in Ukraine and gas shortages in Europe, there is a significant risk that gas shortages could occur during winter 2022/23 in Great Britain.”