Britain remained a net exporter in the third quarter, according to a report 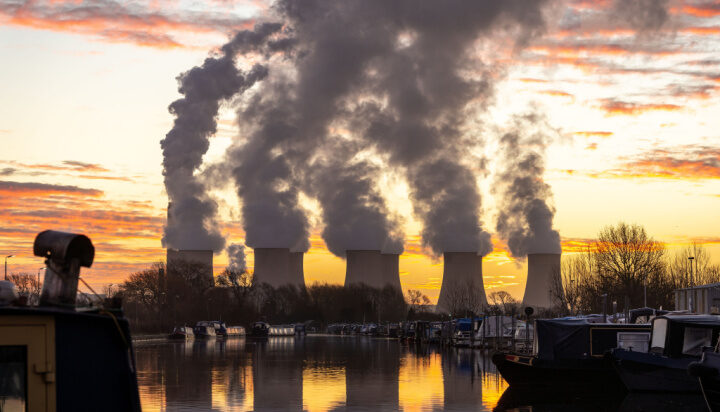 The UK’s gas-fired power generation hit its highest third-quarter level since 2011 in the period from July to September this year.

That’s according to EnAppSys, which suggests the 31TWh of gas-fired output helped to meet the high demand for exports from Britain to Europe.

Across Europe, uncertainty in gas supplies continued throughout the quarter and prices increased materially through July and August, with GB gas prices peaking at £187.36/MWh in late August.

Russia shut down the Nord Stream 1 pipeline’s gas flows to Germany for maintenance for ten days in July and following the conclusion of the maintenance, gas flows through the pipeline were limited to just 20% of capacity throughout August.

By September, flows were halted indefinitely. Later this month, gas leaks were observed at Nord Stream 1 and 2 pipelines.

Paul Verrill, director of EnAppSys, said: “This quarter saw increased pressure in the GB electricity market as gas prices resumed their escalation, having fallen in the first half of the year following the initial spike in prices at the outbreak of the war in Ukraine.

“The consequent increase in generation costs during Q3 led to a rise in wholesale power prices, with all-time high averages for day-ahead, within-day and system prices.

“Nevertheless, gas prices and electricity generation costs were generally more favourable in GB than in mainland Europe, so GB remained a net exporter this quarter. This was primarily due to GB’s lower dependency on Russian gas imports than other European countries.”