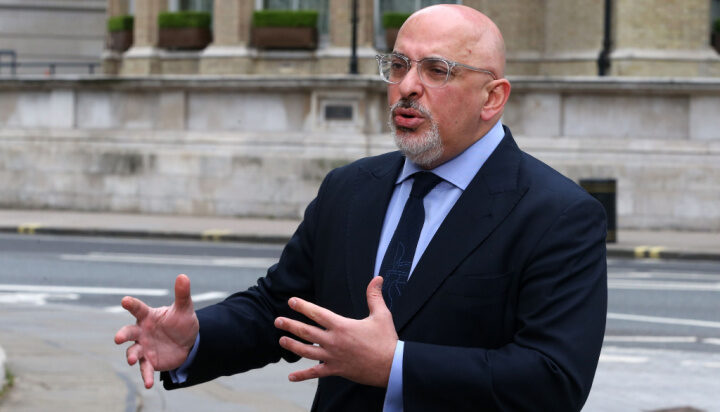 The new Chairman of the Conservative Party has highlighted the merits of the government’s practice of giving incentives to energy companies to spend more money on gas projects in the North Sea.

Earlier today, ELN reported that Shell’s profits more than doubled in the third quarter of the year.

Asked if the government could take some of the $9.5 billion of profits off Shell through taxes and plug some holes in the public finances, Conservative Party Chair Nadhim Zahawi said: “There is already a windfall tax on energy producers.

“The important thing is that those companies are investing in gas assets in the North Sea. This year, we have seen a 26% increase in our gas output; that’s a good thing because we are less reliant on Putin’s gas.”

In an interview with Sky News, Mr Zahawi added: “We have to make sure that those companies will be incentivised to invest.”

Tessa Khan, Director of charity Uplift, said: “It is beyond time that this government stood up to profiteering oil and gas companies like Shell.

“We need a windfall tax and the money used to support those in need this winter, alongside a mass insulation programme to reduce gas demand, and a rapid switch to cheaper renewables.”