‘UK’s first’ hospital powered by its own solar farm 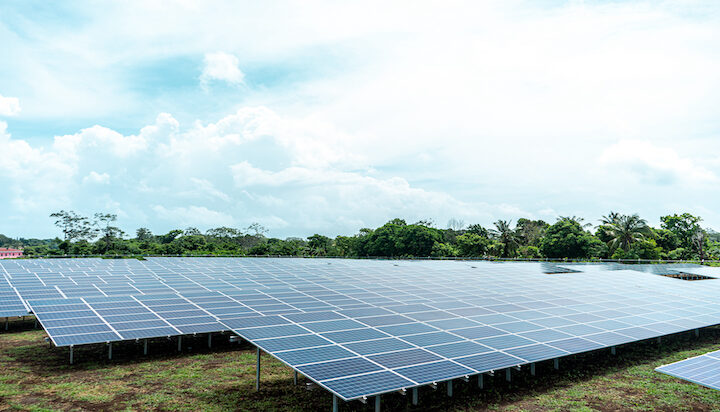 A hospital in Wales has become the first in the UK to be directly powered by its own solar farm.

The hospital-owned solar farm has surpassed expectations by providing enough electricity to not only contribute to the daily power needs of Morriston Hospital in Swansea but also to cover 100% of its demand for 50 hours.

It is estimated that the hospital has already saved an estimated £120,000 in electricity bills since it was switched on in November and is projected to save 1,000 tonnes of carbon and £500,000 per year in bills.

“This will ensure our supply is resilient, reliable and reasonable for both our planet and our pockets.

“We have bold ambitions to decarbonise the public sector by 2030. Morriston Hospital – depends not only on the powers of their staff but also the energy-hungry machines to keep their patients alive and well – have blazed the trail in their switch to renewables, which makes sense both financially and to the health of the people of Wales.