Westminster backtracks on plans to convert gas lamps to LEDs 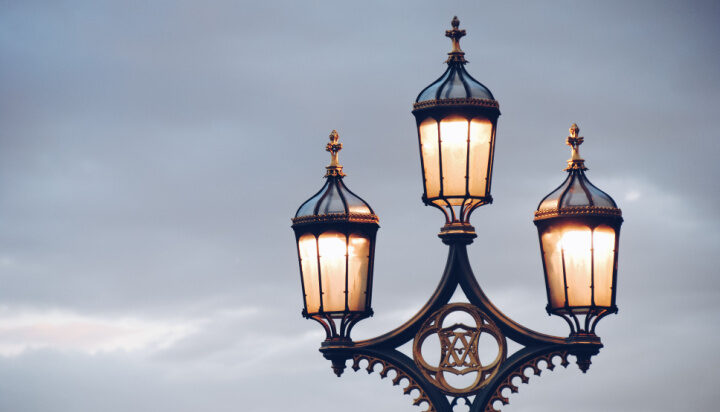 Westminster City Council has decided not to replace gas street lights with LEDs after criticism the move would hurt the historical character of the city.

Last year, ELN reported that a group of residents opposed the street light upgrade scheme as they believed gas street lights were a “significant moment in the history of London”.

The local authority decided to halt the proposed conversion of 174 gas lamps to LED and convert 94 non-listed lights.

Councillor Paul Dimoldenberg, Cabinet Member for City Management and Air Quality at Westminster City Council, said: “We hope that by keeping the 174 gas lights shining across Westminster, we can both keep our streets safe and preserve our precious heritage.

“Converting the 94 unlisted gas lamps to LED will make a positive contribution to reaching the council’s zero carbon target by 2030.”