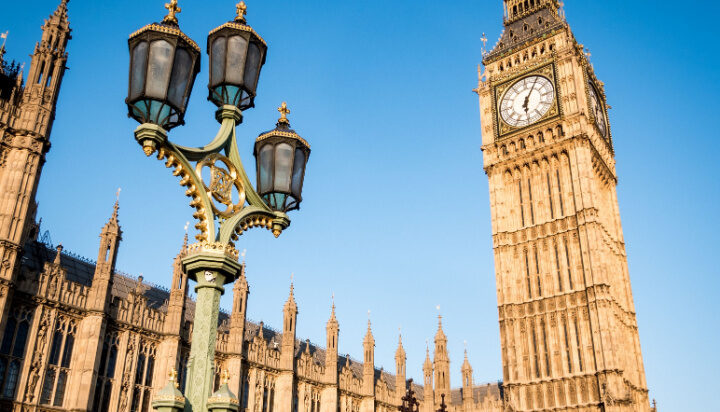 MPs have charged taxpayers thousands of pounds for their electricity and gas bills.

The Independent Parliamentary Standards Authority (IPSA) has updated today the expense claims submitted by MPs – the IPSA pays utility bills for the accommodation of non-London MPs when they stay away from home, and for their constituency offices.

Britain’s Defence Secretary Ben Wallace claimed for the electricity bills of his second home £377.78 for the second quarter of last year.

Foreign Secretary James Cleverly claimed £492.3 from April to June 2022 for electricity for his second home, according to the IPSA report.

Another investigation by The National suggested that of 77 senior MPs who are eligible to submit claims, nine claimed more than £1,000, while 11 claimed between £500 and £1,000 for fuel bills.

The newspaper also notes that claims for energy costs by three government ministers within the Department for Business, Energy and Industrial Strategy totalled £1,424.

Last year, ELN reported that nearly 200 MPs claimed almost £30,000 for energy bills for their second homes in the first five months of 2021.

ELN has contacted BEIS and the parliamentary offices of Ben Wallace and James Cleverly for comment.