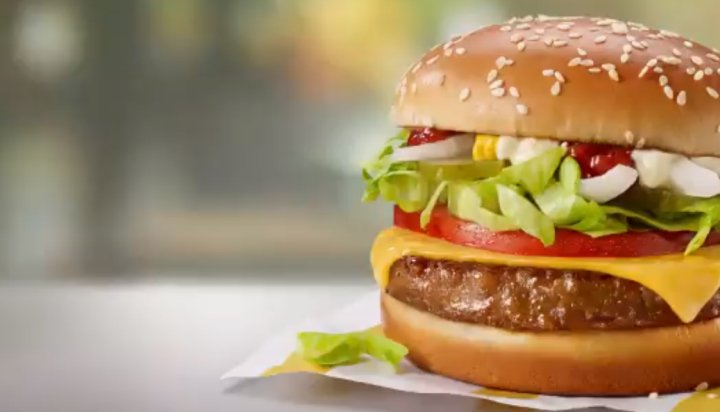 The meat-free ‘Plant, Lettuce, Tomato’ is now being trialled at 29 restaurants across Ontario, Canada 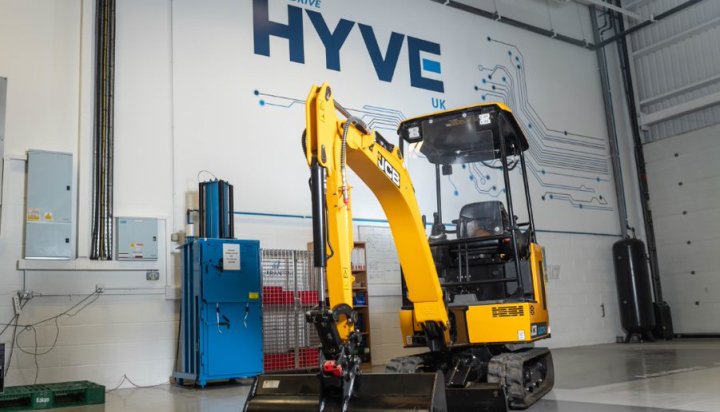 Hyperdrive Innovation will make up to 30,000 battery packs for electric vehicles and energy storage systems at the factory each year 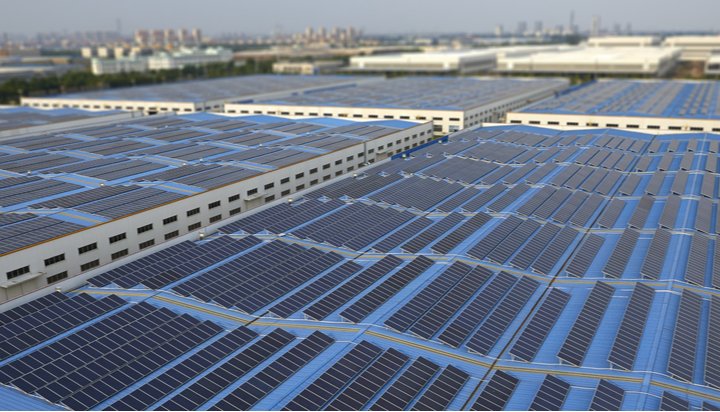 Centrica Business Solutions says 81% of those firms already generating their own on-site power aim to step up the amount they generate over the next five years. 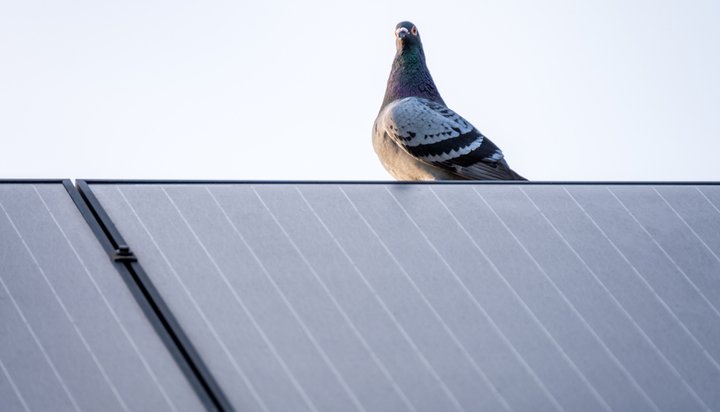 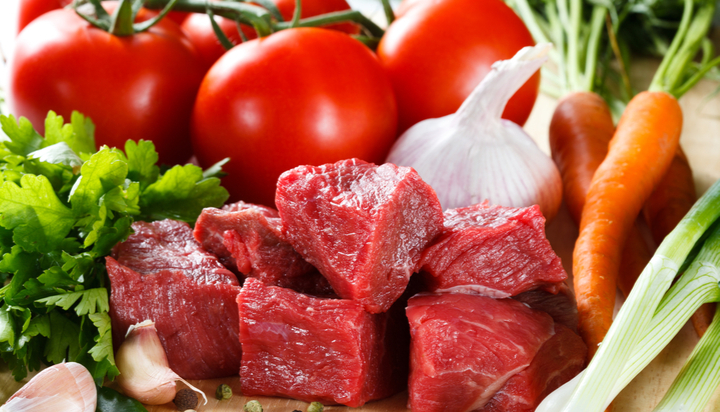 Meat consumption ‘must be balanced with alternative proteins’
Jonny Bairstow 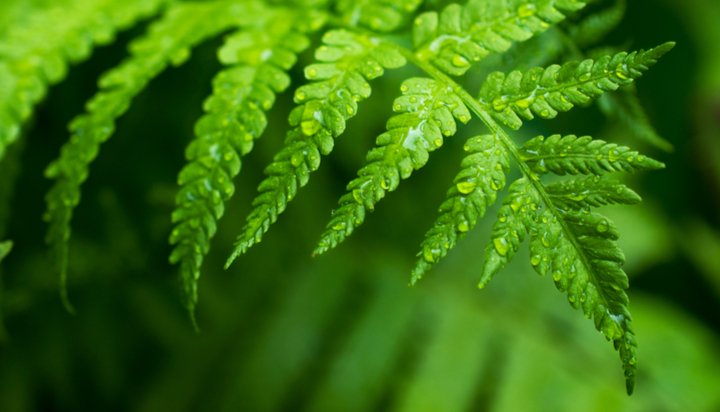 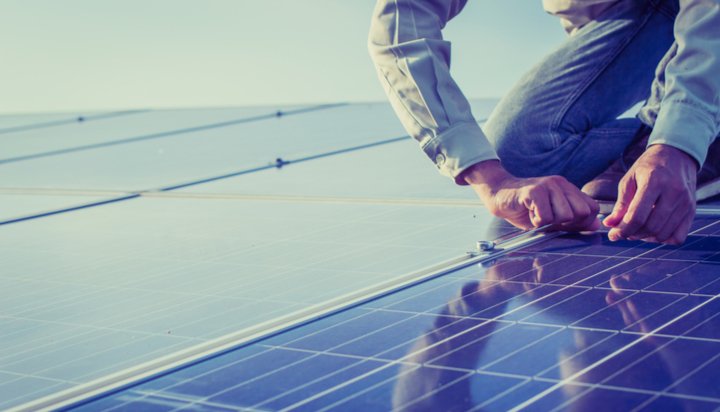 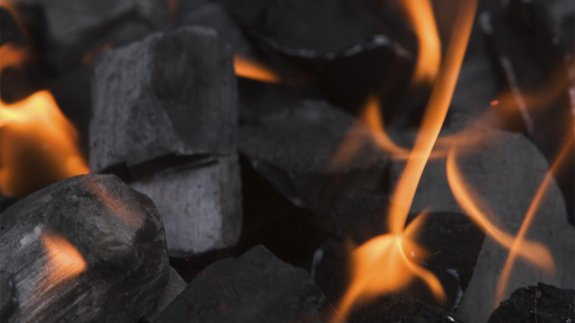 Three new coal-fired power plants in the Netherlands risk early closure after becoming stranded. The plants installed by RWE, Uniper and Engie in 2015 are not as valuable as originally expected and won’t be able to make an adequate return on investment, according to a new report from the Institute for Energy Economics and Financial Analysis (IEEFA). It […] 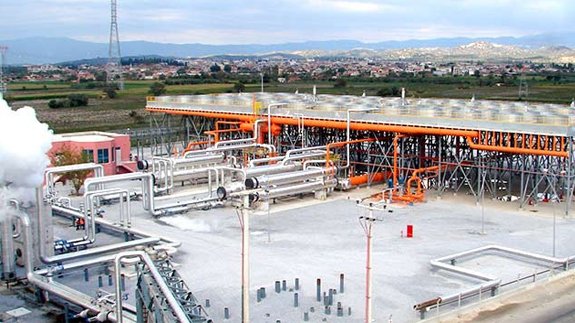 A London based bank is lending  $20 million (£12m) to help build Turkey’s largest geothermal power plant. The Efeler facility is being built by a subsidiary of Güriş Holding, a Turkish renewable energy company. The plant’s five units – three of them already operational – are situated near the western town of Germencik. When completed later this year, […] 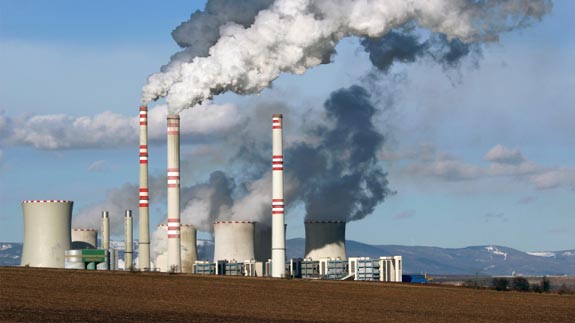