Hundreds of London’s public buildings such as fire stations and hospitals will get an energy makeover following a £2.7m boost for the capital’s RE:FIT climate change programme. RE:FIT is Mayor […] 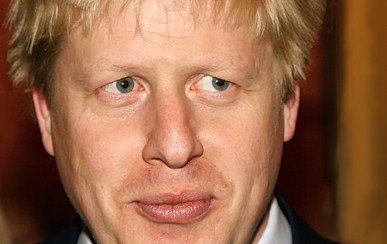 Hundreds of London’s public buildings such as fire stations and hospitals will get an energy makeover following a £2.7m boost for the capital’s RE:FIT climate change programme.

The £2.7m has come the European Investment Bank’s energy assistance fund and the Mayor’s office will add a further £270,000 to it to act as a kitty to retrofit up to 600 buildings.

Mr Johnson said: “This is really fantastic news for taxpayers and also for our efforts to protect the environment against climate change. Londoners will now benefit from hundreds of public buildings, many at the heart of their communities, becoming more energy efficient. These eco-makeovers will help organisations conserve precious public funds at a time when every extra penny counts.”

Currently,14 organisations are currently working with the RE:FIT team to treat 200 buildings in work with a total value £30m, which once completed is expected to save around 26,400 tonnes of carbon each year.

One of these organisations is the London Fire Brigade, which is overhauling 10 of its stations and plans to then retrofit a further 10. This is intended to cut its energy bills by £80,000 a year and save a total of 440 tonnes of carbon each year.

Other RE:FIT users are the University of London, Newham Hospital and the Royal Botanic Gardens in Kew.

It is estimated if all the public sector buildings in London used the RE:FIT model, they could make total energy savings of £500m.

And the RE:FIT model is proving to be such a success that other UK cities including Leeds, Sheffield and Oxford are in talks with London to copy it.