Ofgem research claims that their proposed reforms will be welcomed by the consumer. The research looked at three factors: how consumers would behave when faced with a standing charge set […] 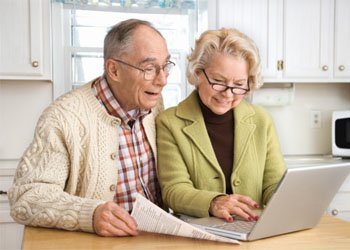 Ofgem research claims that their proposed reforms will be welcomed by the consumer. The research looked at three factors: how consumers would behave when faced with a standing charge set by Ofgem (a daily price with energy used paid extra); a single unit rate (the same price for peak and off-peak) and comparison information in pounds and pence.

According to the regulator 85% of those tested identified the cheapest deal in less than half a minute compared to 44% tested under a simplified version of the current arrangements.

Ofgem’s Chief Executive Alistair Buchanan said: “Encouragingly, we are seeing that major energy companies like British Gas, E.on and SSE are recognising the problems that Ofgem has identified and there is a growing sense of consensus forming behind the need for a simpler, more competitive energy market.”

Along with simpler tariffs, Ofgem is proposing clearer bills and information and enforceable standards of conduct. Ofgem will be publishing its plans to reform the electricity market and will be publishing the findings of an independent review of suppliers’ accounts in the New Year. However Consumer Focus say that the Big Six should be doing more than just following Ofgem’s orders.

Adam Scorer, Director of Policy and External Affairs at Consumer Focus said: “The challenge now is for energy companies to go further and faster than Ofgem has set out, to apply these principles to all their tariffs and to do so quickly.”