A partnership of 13 automotive companies, government organisations and energy companies has been formed to secure UK’s global role in the manufacture of ultra-low carbon vehicles. The new initiative, UK […] 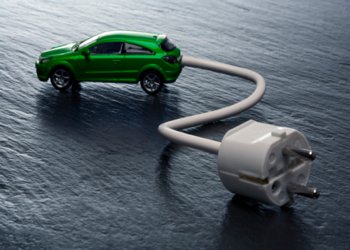 A partnership of 13 automotive companies, government organisations and energy companies has been formed to secure UK’s global role in the manufacture of ultra-low carbon vehicles.

The new initiative, UK H2Mobility, will speed up the development and introduction of hydrogen-fuelled vehicles in the UK before the launch to consumers in 2014/15.

Business Minister Mark Prisk said: “The UK is proving itself to be a key early market for ultra-low emission vehicles with growing numbers of electric and plug-in hybrids appearing on our roads. The Government is supporting this market by investing £400million to support the development, demonstration and deployment of these vehicles.

“Hydrogen fuel cell electric vehicles are increasingly being recognised as one of the viable options as we move to a lower carbon motoring future. They are highly efficient, can be fuelled in minutes, travel an equivalent range to a conventional combustion engine, and have zero tail-pipe emissions.”

The programme will deliver its evaluation of the potential of hydrogen as a transport fuel by the end of 2012.