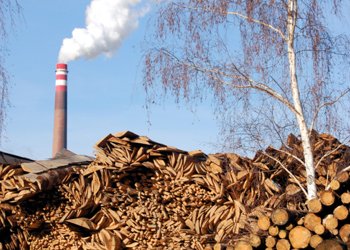 ﻿The Government wants to change the rules of the Renewable Heat Incentive (RHI) so that it can temporarily suspend the new scheme if it looks like it will overspend its budget.

The RHI is a tariff which pays businesses to use renewable heating with methods such as biomass and heat pumps. The scheme opened for applications last November, two months later than originally planned.

Under a consultation announced today, the Government would put a “cost control mechanism” into the RHI as a precaution. This would automatically stop all applications to the scheme until the next financial year if spending threatened to use up the budget.

The move comes after the fiasco with the FiTs scheme where the Government failed to cut the solar subsidy in half.

Climate Change Minister Greg Barker said it was unlikely the scheme will overspend because current uptake levels are very low compared to the available budget.

“However, the RHI is a new policy in an immature market, which means that there is a high degree of uncertainty about deployment in the short-term. We recognise that suspending the scheme would be a serious event.”

He suggested the Government needed the get out clause of the “cost control mechanism” so it could control short-term spending without “jeopardising” the long-term future of the RHI and the renewable heat sector.

The mechanism will eventually be replaced by a longer-term control measure, according to DECC, which the Government will begin looking into over the summer.