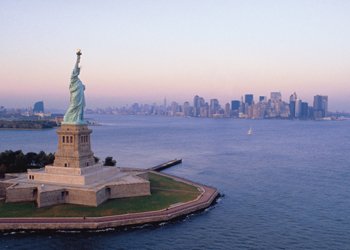 Yoko Ono continued her crusade against fracking for shale gas in the New York state by calling on the US state’s Governor to take his time with a study into its possible effects on health.

The artist who has founded the New York-based ‘Artists Against Fracking’ group which counts Gwyneth Paltrow and Robert De Niro as members, demanded the health study must not be rushed just so fracking could get the green light from regulators at the end of November.

Until a few months ago, the Governor had been expected to give approval to natural gas companies to use the controversial drilling technique and the industry is said to be frustrated by delays.

Now campaigning against the hydraulic fracturing process to extract shale gas seems to have become a cause celebre in some Hollywood circles, with actor Mark Ruffalo who played the Incredible Hulk making appearances on American chat shows to speak out against it.

A statement released by Artists Against Fracking said: “No legitimate, credible health study can possibly be completed by next month. Any such rush would show that the health study announcement was a political diversion to mollify the growing opposition to fracking. We applauded the Governor for conducting such a study but are now quite alarmed.”

The group said it was also worried there has been “no transparency” in the study: “There needs to be a public process and open hearings. Is it examining effects on water, air, pregnant women, agriculture, psychological stress, social health such as increased traffic accidents and crime and strain on emergency services? The public has no idea.”