Scotland wary of certainty for renewables in Energy Bill 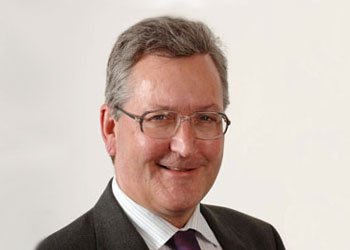 The Scottish Government is wary about fully signing up to the new proposals and said it needs to be assured the UK’s Energy Bill will deliver certainty for renewables before it does so.

Scotland’s Energy Minister Fergus Ewing (pictured) said the Government would work with the UK to make sure the Electricity Market Reform (EMR) works in both the nations’ interests. However, he stressed the UK Government must give them reassurance about the need to invest in renewables beyond 2020.

Currently renewable energy in the UK is supported through the Renewable Obligation (RO) but the Energy Bill has proposed this is replaced with Contracts for Difference (CfD). The Scottish Government’s main concern is that the CfD framework must deliver the same degree of market certainty that the RO has been successful in delivering.

It said the replacement must be “at least as good as those they replace”, else Scotland will “continue to use its powers over the existing system until a suitable replacement is found”.

Mr Ewing also warned the Bill must not support nuclear energy at the expense of renewables. He made the comments as he responded to the Energy Bill introduced to Parliament by Energy Secretary Ed Davey yesterday.

The Scottish Energy Minister said: “Although we welcome the UK Government’s commitment to funding support for low-carbon electricity for 2020, the UK Government must work with us to agree future levels of support. We must also ensure that the cost imposed on consumers is reasonable and not include public subsidy support for new nuclear at the expense of renewables and Carbon Capture and Storage.”