A hospital in Stevenage, Hertfordshire run by the NHS hopes to scalpel more than £650,000 off its energy, hot water and water bill a year after upgrading its energy centre […] 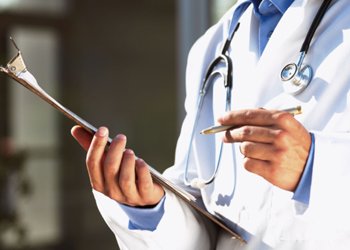 A hospital in Stevenage, Hertfordshire run by the NHS hopes to scalpel more than £650,000 off its energy, hot water and water bill a year after upgrading its energy centre earlier this year.

It is set to cut the local NHS Trust’s carbon emissions by 4,000 tonnes a year meaning the hospital will pay less in carbon taxes, according to the East and North Hertfordshire NHS Trust.

The Trust’s chief executive Nick Carver said: “When it comes to hospitals, the public focus – quite rightly – is on the quality of services we provide to patients. But we run big, complex and energy hungry facilities and while we can ensure that our buildings are energy efficient, the new combined heat and power plant also allows us to make sure that we reduce significantly the cost of generating electricity and heat – as well as more than meeting our carbon emissions reduction target three years early.”

The new CHP system will lower the East and North NHS Hertfordshire NHS Trust’s carbon emissions by nearly 20% according to energy management firm firm Dalkia which arranged the installation, beating the 10% target set by the Department of Health for NHS organisations to hit by 2015.

The £2.7million upgrade and repairs of its 40-year old energy centre were part of the Trust’s £8 million contract with Dalkia which also included a 15-year CEM (Contract Energy Management) contract to keep an eye on the new energy centre round the clock.