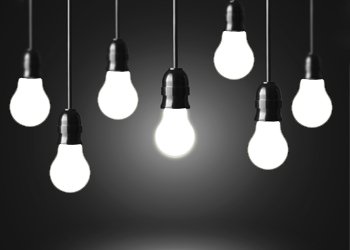 The head of npower said Britain is “well on its way to having a Big Seven rather than a Big Six” in the energy industry after selling its subsidiaries to a smaller supplier.

Telecom Plus, a supplier of energy and telephony services trading as Utility Warehouse, will take over contracts from npower to supply gas and electricity to 770,000 accounts as part of the £218 million agreement.

They have also agreed a wholesale deal in which npower will supply Telecom Plus for 20 years.

npower said customers will see no change in their service or contracts and will continue to be supplied under Utility Warehouse in the future.

Paul Massara, CEO of RWE npower said: “In one move we have helped to create the biggest independent competitor in Britain’s household energy supply market. This is good for competition and good for consumer choice. Today’s announcement shows that Britain is well on the way to having a Big Seven rather than a Big Six.”

The deal must now be approved by Telecom Plus shareholders and the Office of Fair Trading but is expected to completed by January next year.