The energy watchdog hotly disputed npower’s claim today that energy bills could go up hundreds of pounds because of a rise in network charges. The supplier’s research found annual household […] 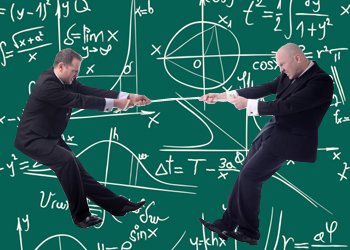 The energy watchdog hotly disputed npower’s claim today that energy bills could go up hundreds of pounds because of a rise in network charges.

The supplier’s research found annual household energy bills could jump to £1330 by 2020 if people don’t take action to save energy.

It puts this down to rises in policy and regulation costs of 272% between 2007 and 2020 – and also an increase in electricity transportation costs of 74% to fund new investment in infrastructure.

But the regulator has dismissed the latter figure as “misleading”.

A spokesperson for Ofgem said: “We welcome npower’s effort to inform the energy debate, however their data on network costs is incorrect and misleading. We offered to help npower improve the accuracy of their numbers for network charges and it is disappointing that they did not engage fully with us until after the document had been circulated.”

The regulator cast doubt on the 74% figure, stating it “directly regulates” the money that network companies can earn through charges.

The spokesperson said it expects network costs per household to remain “broadly flat in real terms” after 2014, adding: “It is unclear how npower can state with any authority otherwise.”