Four out of the Big Six energy suppliers have agreed to automatically refund direct debit customers who are in credit. EDF Energy, British Gas and SSE as well as smaller […] 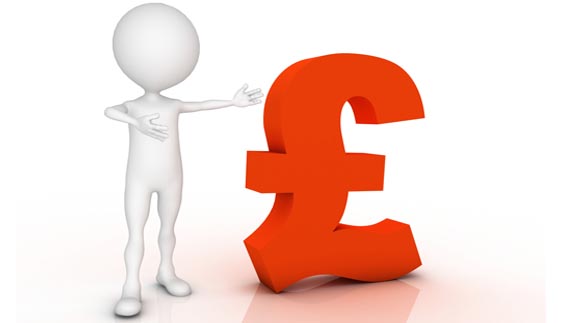 Four out of the Big Six energy suppliers have agreed to automatically refund direct debit customers who are in credit.

EDF Energy, British Gas and SSE as well as smaller supplier First Utility followed E.ON to hand back surplus cash to customers but ScottishPower and npower have yet to follow suit.

The money could also be rollover over to take off from the next bill if the customer prefers.

Every six months, suppliers will ask customers for a meter reading if necessary, review the direct debit and change it to make it as accurate as possible for the remainder of the year to avoid a large build-up of credit or debit on their account.

Energy Minister Greg Barker welcomed the move but added: “There is still more to do but this builds on the Coalition reforms to the energy market and to have five of the major energy companies agreeing to this new approach will go a long way towards rebuilding consumer trust. I hope other energy companies will adopt this approach very soon.”

Power firm npower said it is “looking at DECC’s suggestion” but its research suggests customers want to be given a choice between a full refund today and keeping their direct debit payments down tomorrow.

A spokesperson added: “We’ve had feedback that refunding very low amounts isn’t worthwhile and we also know many people like to keep their account in credit, as a buffer for next year’s bills.”

ScottishPower also claims its market research showed the same and that its policy “offers choice for customers”.

A spokesperson added: “The ScottishPower policy means that if customers want to roll-over credit, they can. If they want a one-off refund for a small credit, then we will always give it instantly. And if they want to set their account so that they always get a small refund, then they can.”