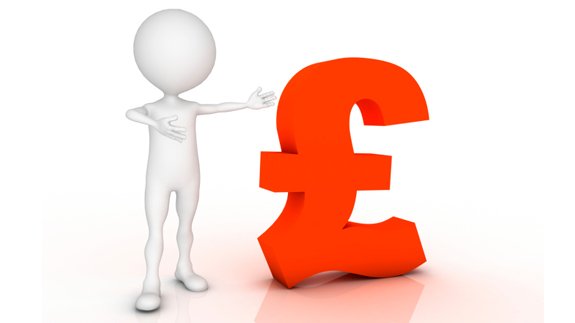 The Treasury pocketed millions of pounds last year as a result of double taxation on householders’ energy bills, a new report claims.

Fuel poverty charity National Energy Action suggests £27.04 million was made last year by the Treasury by charging consumers 5% of VAT on top of carbon levies.

The report states: “NEA believes that this should be classed as essentially double taxation as the domestic consumer is paying for two carbon policies (the EU ETS as well as the Carbon Floor Price) but is then being charged VAT on top of that figure.”

The NEA is calling for a reform of the carbon tax “as a priority” as part of the upcoming 2014 Budget and for all VAT revenue – which is currently paid on all energy consumer funded levies – to be scrapped or recycled.

It said: “UK energy consumers are paying over the odds for the price of carbon compared to the rest of Europe at a time when energy prices are already soaring whilst the Treasury directly benefits from the proceeds. This money could be spent on helping to end the misery and suffering caused by Britain’s cold homes.”

The charity is also urging the Government to give confidence to the energy efficiency industry and local authorities by introducing near and long term minimum standards for households on low incomes.

A Treasury spokesperson said: “VAT on energy is charged at 5%, which is the lowest it can be under EU law. The government has no plans to increase the rate of VAT on domestic fuel and power.

“To reduce household energy prices, the government has unveiled plans that will save households around £50 on their bills and we are improving our Energy Company Obligation and Green Deal policies.”