Centrica’s chief executive today warned there’s an “increasing risk” of power cuts in Britain as a result of the competition investigation. Ofgem today announced the Big Six energy companies will […] 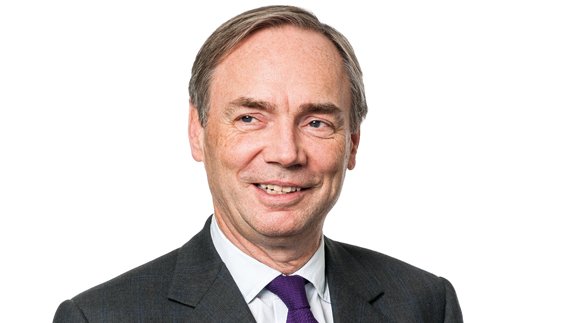 Centrica’s chief executive today warned there’s an “increasing risk” of power cuts in Britain as a result of the competition investigation.

Ofgem today announced the Big Six energy companies will be investigated to check whether competition is working over concerns about high profits and “tacit co-ordination” between suppliers.

Sam Laidlaw (pictured) believes it is a threat to investment in power generation and said he hoped “a lengthy review process will not damage confidence in the market, when over £100 billion of investment in new infrastructure is needed”.

Several power plants are set to close in the UK over the next few years and these will need to be replaced.

Speaking to BBC Radio 4 this morning, Mr Laidlaw said: “There is an increasing risk [of power outages]. A lot can be done in terms of demand management but actually building a new gas power station does take four years… So that’s the kind of time pressure we are up against, by adding another two years that makes it six years.”

In a different interview, Mr Laidlaw added: “If we have this competition referral our ability to invest is going to be handicapped because you wouldn’t invest in new power generation if there was a possibility that you might have to divest as a result of a competition referral. So that has heightened the political risk during this period.”

Energy Secretary Ed Davey completely disagreed, claiming the lights will stay on because investment is booming. 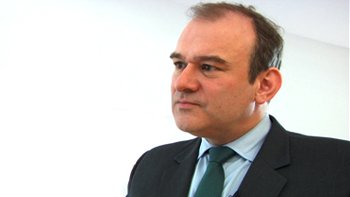 Investors in the industry said it will help investment, he added, “because it will back up the Energy Act of this government and give the stability that investors need”.

Taking a different tack to rival Centrica, the CEO of EDF Energy said the industry must accept that the rising scrutiny “is caused by a mistrust of energy companies motives and actions”.

Vincent de Rivaz said: “That is why I will welcome an inquiry…This will end the lingering suspicions that hang over the industry and undermine trust.”