Finland has reportedly adopted the nation’s first Climate Change Act, with a legally binding target to cut greenhouse gas emissions by at least 80% by 2050. The new law extends […] 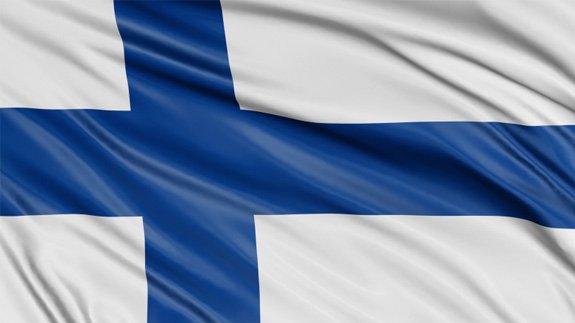 Finland has reportedly adopted the nation’s first Climate Change Act, with a legally binding target to cut greenhouse gas emissions by at least 80% by 2050.

The new law extends the country’s existing emissions target for 2020 and includes a long-term plan showing how it aims to decarbonise its economy.

Finland’s Environment Minister is reported as saying: “The climate change act is an attempt to establish Finland as a leader in low carbon society. The current emissions targets, which extend until 2020, are simply not enough. We must plan for the society of 2050 today.”

The news comes as environmental ministers are meeting at the UN Climate Change conference in Germany this week to discuss the most urgent issues in global climate policy.

Samantha Smith, Leader of WWF’s Global Climate and Energy Initiative welcomed the announcement: “Yet another country has shown new, national commitment to act on climate change. Finland’s long term goal is a step in the right direction and will be an example for many others.

“Now we would like to see concrete short-term steps to increase the share of modern renewable energy in Finland’s energy sector and an improvement in their energy efficiency.”

Earlier this year a major UN report said the world is already seeing the devastating effects of climate change but is “ill-prepared” for the potential risks.