Official statistics released yesterday show the number of houses in fuel poverty in England fell nearly 5% – but campaigners believe these figures are out of date. In 2012 households […] 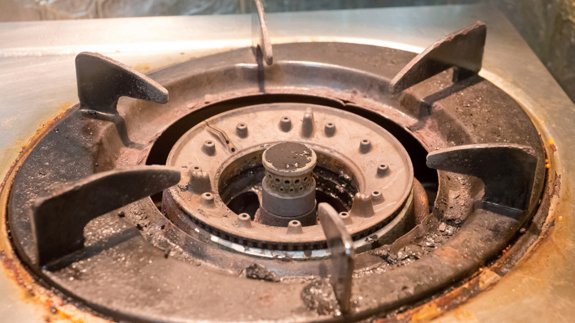 Official statistics released yesterday show the number of houses in fuel poverty in England fell nearly 5% – but campaigners believe these figures are out of date.

Climate Change Minister Greg Barker was encouraged by this “further modest fall”, saying: “This welcome progress shows that while we can’t control volatile energy prices we can continue to improve the energy efficiency of our housing stock.”

However charity National Energy Action suggests the falling trend is already being reversed.

Jenny Saunders, Chief Executive says: “Whilst the number of fuel poor households in England fell marginally in the year up to 2012 it is projected to increase again by 2014 up to 2.33 million.

“Their energy bills remain £1.1 billion more than they would be if they had properties and incomes in line with the average household.”