Toymaker Lego will end a promotional tie with oil company Shell once the deal runs out, after a high-profile campaign by Greenpeace. The environmental group ran an emotive video using Lego blocks […] 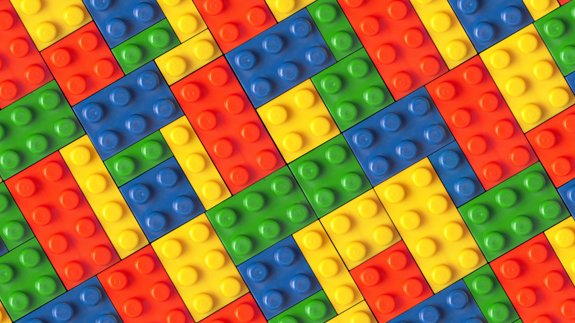 Toymaker Lego will end a promotional tie with oil company Shell once the deal runs out, after a high-profile campaign by Greenpeace.

Yesterday the LEGO group’s boss Jørgen Vig Knudstorp defended teaming up with Shell, calling it “one of many ways we are able to bring LEGO bricks into the hands of more children and deliver on our promise of creative play”.

However he added: “We want to clarify that as things currently stand we will not renew the co-promotion contract with Shell when the present contract ends.”

Knudstorp also said he “did not agree” with the tactics used by Greenpeace, suggesting they “may have created misunderstandings among our stakeholders about the way we operate”.

Hailing the change as “a major blow to Shell” and its drilling activities in the Arctic, Greenpeace campaigner Ian Duff said: “The tide is turning for these fossil fuel dinosaurs that see the melting Arctic as ripe for exploitation rather than protection.”

A Shell spokesperson said: “Our latest co-promotion with LEGO has been a great success and will continue to be as we roll it out in more countries across the world. We don’t comment on contractual matters.”