Extra Energy has been named the worst supplier for handling customer complaints while SSE has been ranked on top. Citizens Advice revealed there were 1,682 complaints per 100,000 Extra Energy […] 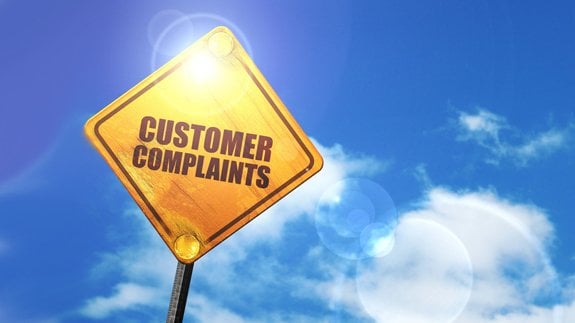 Extra Energy has been named the worst supplier for handling customer complaints while SSE has been ranked on top.

Citizens Advice revealed there were 1,682 complaints per 100,000 Extra Energy customers between January and March this year – the highest ratio ever recorded over the course of the league table’s five-year history.

Co-operative Energy was ranked the second worst with 819 complaints per 100,000 customers during the same period, followed by npower, iSupply and ScottishPower.

Gillian Guy, CEO of Citizens Advice said: “Energy consumers continue to face a gamble when it comes to good customer service. The latest league table results show both small and large suppliers delivering a good service, proving that a company’s size is no excuse for poor performance.

“It should be every consumer’s right to receive a high quality service from their supplier and standards must be improved across the board.”

There were 28 complaints per 100,000 SSE customers – 60 times less than lowest performer Extra Energy.

Ben Jones, Managing Director of Operations at Extra Energy said the first quarter of 2016 was a “challenging period” and the problems “are largely a thing of the past”.

He added: “We apologise unreservedly to every single customer who has experienced problems. We failed to anticipate just how attractive our low prices would be to householders and unfortunately we didn’t put customer service resource in place quickly enough.

“We have invested heavily in our customer services resource and are already seeing the results – complaints for April were down over a third compared to the first three months of 2016.”