Britain needs new energy policies to help reduce costs, increase competitiveness and maintain security of supply. That’s according to a new report from the Centre for Policy Studies (CPS), which is […] 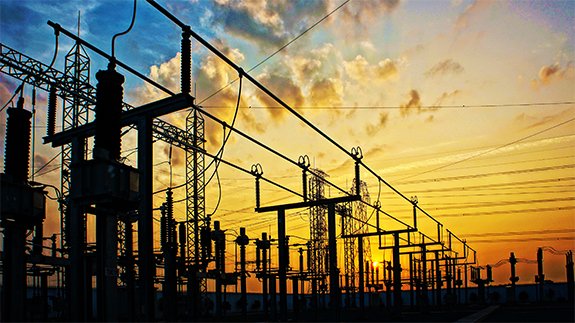 That’s according to a new report from the Centre for Policy Studies (CPS), which is urging the UK Government to take action now as it suggests Britain could be heading towards an ‘energy blackout’.

It states existing renewable policies will cost households an average of £466 a year by 2020 and could increase further.

In the report CPS expresses concern at how much of the UK’s baseload capacity has been closed due to EU legislation – around 12GW since 2012. It says UK winter margins are now only 0.1% unless emergency measures are enacted and the nation is overly dependent on importing foreign electricity, which has increased by 30% in two years.

This, it claims, is compounded by the failure of the Capacity Market to attract investment for new gas-fired power stations, which accounted for 10% of gas contracts.

The think tank suggests low wind generation, unplanned nuclear closures, an interconnector outage and high demand led to energy prices spiking from £40/MWh to £999/MWh on the 14th of September.

It is calling for a new Energy Bill to prioritise costs, competitiveness and security of supply following the abolition of DECC.

A spokesman from the Department of Business, Energy and Industrial Strategy (BEIS) said: “Keeping the lights on is non-negotiable. The government has plans in place to ensure we always have enough energy supplies whilst keeping bills down and delivering value for money. We take security of supply very seriously and factor in all risks around construction and commissioning of any new power stations.”