A consultation on the technical details of how the price cap for prepayment meter (PPM) customers will be calculated and implemented has been launched. The Competition and Markets Authority (CMA) […] 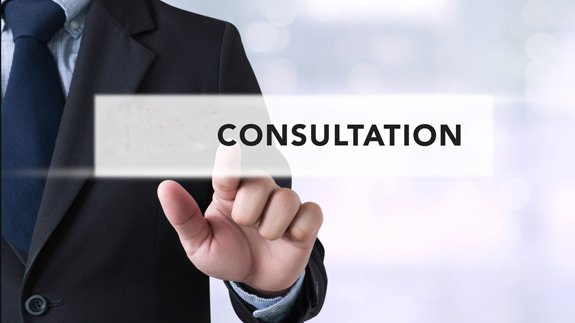 A consultation on the technical details of how the price cap for prepayment meter (PPM) customers will be calculated and implemented has been launched.

The Competition and Markets Authority (CMA) proposed introducing a price cap for PPM customers from April next year following a two-year investigation into the energy market.

It found the cheapest available PPM deals were £260 to £320 a year more expensive than those available for direct debit households.

The price cap, which would remain in place until the end of 2020, is expected to reduce bills for around four million people by £300 million a year.

The CMA has set out a draft order on the details and is inviting views until 11th November.

Roger Witcomb, Chairman of the energy market investigation, said: “It is unacceptable that four million households on prepayment meters, many of them vulnerable, face higher bills than other energy customers. This price cap will provide a real help to those customers until the disadvantages they face are addressed by the rollout of smart meters and our other requirements.”

A consultation on a draft order which will introduce a locational pricing system for transmission losses aimed at reducing the amount of power lost on the transmission network has also been launched.

It would allow electricity network operators to charge transmission costs based on a site’s geographical location from April 2018.