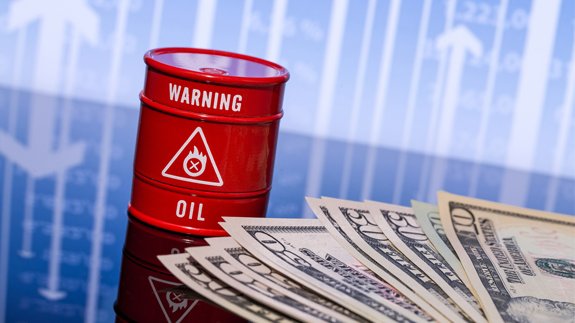 It comes as members of the Organisation of the Petroleum Exporting Countries (OPEC) prepare to cut production after a long period of unrestrained output.

The Bank’s latest ‘Commodity Markets Outlook’ projects energy prices, which include oil, natural gas and coal, to jump almost 25% overall next year – a larger increase than expected in July.

John Baffes, Senior Economist and Lead Author of the report said: “We expect a solid rise in energy prices, led by oil, next year. However, there is considerable uncertainty around the outlook as we await the details and the implementation of the OPEC agreement, which, if carried through, will undoubtedly impact oil markets.”

Metals and minerals prices are also expected to increase by 4.1% next year.

Market trends will be part of the discussions at the Energy Live 2016 conference in London on November 3rd. There are limited free tickets for energy end users and university students.