Global carbon emissions from burning fossil fuels did not grow in 2015. The main reason of that was due to a declining consumption of coal in China, according to a […] 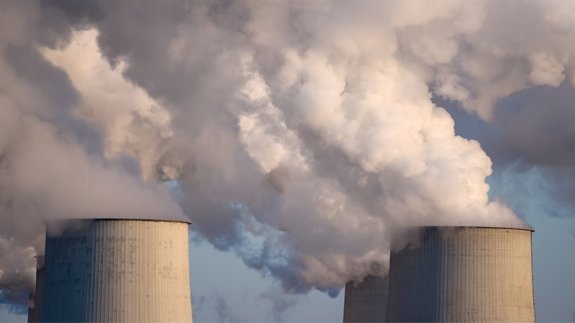 Global carbon emissions from burning fossil fuels did not grow in 2015.

The main reason of that was due to a declining consumption of coal in China, according to a study by researchers at the University of East Anglia (UEA) and the Global Carbon Project launched at COP22.

The US also reduced its coal consumption while increasing its oil and gas usage. Its emissions dropped by 2.6% last year. Its emissions for 2016 are projected to fall by 1.7% in 2016.

On the other hand the EU’s carbon emissions increased by 1.4% last year and India’s by 5.2 % during the same period.

Prof Corinne Le Quéré, Director of the Tyndall Centre at UEA who led the data analysis said: “This third year of almost no growth in emissions is unprecedented at a time of strong economic growth. This is a great help for tackling climate change but it is not enough. Global emissions now need to decrease rapidly, not just stop growing.”

“Part of the CO2 emissions are absorbed by the ocean and by trees. With temperatures soaring in 2015 and 2016, less CO2 was absorbed by trees because of the hot and dry conditions related to the El Niño event. Atmospheric CO2 levels have exceeded 400 parts per million and will continue to rise and cause the planet to warm until emissions are cut down to near zero.”