Energy brokers have maintained their influence on business contract choice but views on them are “more negative than positive” among businesses. That’s according to new research released by Ofgem, which […] 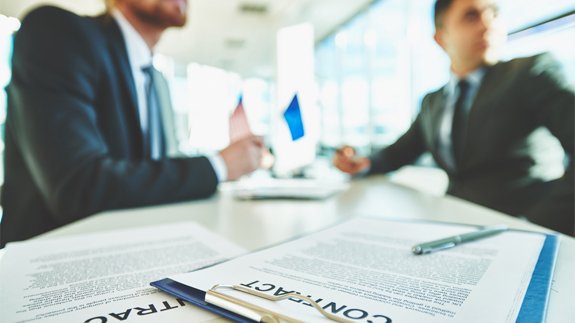 Energy brokers have maintained their influence on business contract choice but views on them are “more negative than positive” among businesses.

That’s according to new research released by Ofgem, which aimed to find how micro and small businesses – up to 49 employees across their sites – engage in the energy market.

A total of 1,254 businesses were interviewed via telephone in November and December 2016.

Ofgem reveals views on brokers were more likely to be negative among businesses generally and they has “intensified” over the years.

However, 28% of businesses said energy brokers were the main influence in choosing their existing contract.

Those brokers that approached businesses or were consulted when choosing their last energy contract were “largely satisfied” with their services – 80% were “very or quite satisfied”.

The report also states brokers appear to have worked harder to maintain their level of influence, with the perceived number of calls from brokers increasing significantly.

Energy brokers were the most influential source in encouraging businesses to switch – 43% of those who had switched suppliers cited brokers as their main influence when negotiating their new contract.

The most frequently cited reason for businesses switching suppliers remained the appeal of lower prices.

In 2016, a majority of businesses (85%) reported they switched because they were offered or found a cheaper deal from another supplier.

Around half of firms (52%) said they switched because of price increases from their previous supplier. In addition, around three quarters (73%) said knowing their contract was coming to an end promoted them to switch.

Those businesses that didn’t switch was because they were “broadly satisfied” with their existing supplier (82%) but barriers to switching were also cited.

Around a third (32%) reported they stayed with their current supplier to avoid exit fees while more than a quarter (27%) believed it was too complex or time consuming to find a new tariff or supplier.

Overall, Ofgem found two thirds (66%) of businesses have engaged in the market in some way through switching supplier, tariff or exploring options in the past 12 months.

The fifth edition of The Energy Live Consultancy Awards (#TELCA2017), which honours the best consultants and brokers in the industry, is taking place on 28th June.

You can send your entries in until 24th April.