Canada has set new regulations to reduce emissions from the oil and gas industry and achieve cleaner economic growth. The country’s Minister of Environment and Climate Change, Catherine McKenna, said the […] 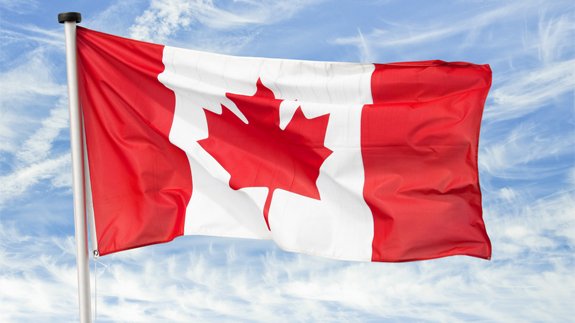 Canada has set new regulations to reduce emissions from the oil and gas industry and achieve cleaner economic growth.

Canada’s oil and gas sector is the country’s largest emitter of climate warming methane and a source of air pollutants known as volatile organic compounds, some of which are toxic to human health and contribute to smog.

The proposed regulations, which are to be published tomorrow, will help the industry capture the valuable natural gas and enable facilities such as refineries to reduce their volatile organic compound emissions.

The regulations will slash greenhouse gas emissions by about 20 million tonnes a year, equal to removing about five million passenger vehicles from the road.

Under Canada’s proposed approach, provinces and territories will have the flexibility to develop their own regulations to replace federal rules if similar outcomes can be achieved.

Ms McKenna said: “The Government of Canada is taking concrete action with the proposed regulations, which will reduce air pollution and make communities healthier for Canadians to live in.

“This initiative supports efforts to reduce the number of premature deaths linked to air pollution, estimated at 14,500 each year in Canada.”