The Trump Administration has been accused of violating the law by not publishing energy efficiency standards. The California Attorney General Xavier Becerra and New York Attorney General Eric Schneiderman yesterday filed a […] 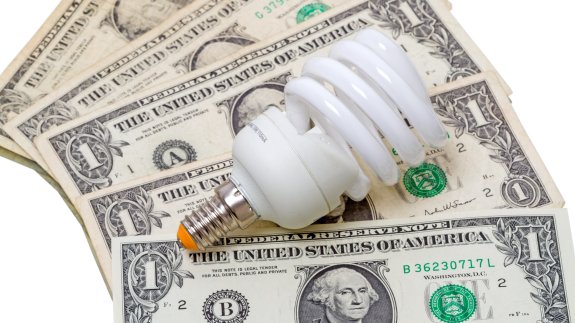 The Trump Administration has been accused of violating the law by not publishing energy efficiency standards.

Joined by 11 other Attorney Generals and the City of New York, they say the DoE failed to complete the last step in the process of making new efficiency rules legally enforceable, which is done by submitting them in the Federal Register.

The move is allegedly a violation of the Energy Policy and Conservation Act, the Administrative Procedure Act and the Federal Register Act.

The plaintiffs say the standards would save consumers and businesses an estimated $11.6 billion (£9.1bn), reduce greenhouse gas emissions by more than 159 million tons and conserve more than 242 billion kWh of electricity over a 30-year period.

This is roughly equivalent to the annual electricity consumption of around 19.3 million households.

“We won’t hesitate to use every tool at our disposal to compel the Trump Administration to meet its obligations to New Yorkers and the law.”

President Donald Trump recently pulled the US out of the Paris Agreement on climate change.