A small energy supplier has questioned the price rise announced by British Gas as it claims energy costs have fallen. Centrica, the owner of the Big Six company, said it […] 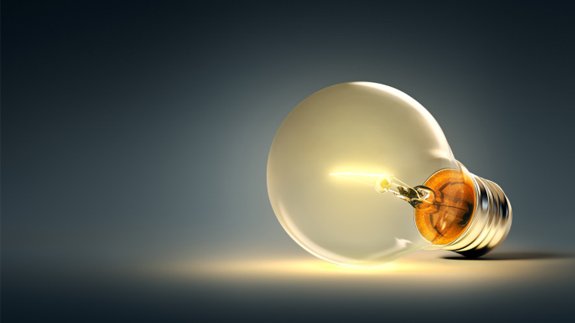 A small energy supplier has questioned the price rise announced by British Gas as it claims energy costs have fallen.

Centrica, the owner of the Big Six company, said it will be increasing electricity prices by 12.5%, taking the total annual dual fuel bill to £1,120.

The price rise will come into effect on 15th September.

However small energy supplier Bulb’s Co-Founder Hayden Wood said: “I simply can’t understand why British Gas are increasing prices for their customers when the cost of energy is in fact going down.

“Bulb has passed on two price reductions already this year. This is just one of the things we are doing to make energy simpler, cheaper and greener.”

The Energy and Climate Intelligence Unit (ECIU) believes British Gas should be looking long term and backing low cost renewables and smart, flexible technology “instead of pointing the finger at policy costs”.

Energy Analyst Dr Jonathan Marshall said: “Announcing a price hike on this scale just weeks after capping bills dominated the political debate shows how the Big Six have scored a win over both major parties since the general election. Despite low wholesale costs, accusations of excess profiteering and regulators saying that there is no reason to boost prices, British Gas feel confident announcing this inflation-busting rise when household budgets are being stretched.”

Martin Lewis, Founder of Cheap Energy Club warned there could be “another batch of rises” this winter.

He added: “While this freeze has given people a little respite from price moves over the key high-use winter period, the problem is, for many the false sense of security that it wouldn’t move prices meant they did nothing when they could’ve cut their rate and locked that in for longer by actively picking a far cheaper one-year fixed energy tariff.

“So let this be a clarion call for British Gas customers (and all those on Big Six standard tariffs) – do not sit on your backside and just take this… The cheapest tariffs on the market are £844… and switching is usually no big deal – there’s no break in service, no engineers coming to call – it’s the same gas, same electricity, same safety – only the price and who provides customer service actually changes.”