As many as 178 million old batteries are hidden away in UK homes, despite being made of valuable and reusable metals. That’s according to a new survey from environmental charity […] 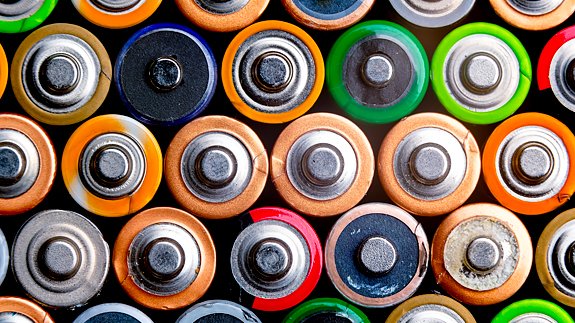 As many as 178 million old batteries are hidden away in UK homes, despite being made of valuable and reusable metals.

That’s according to a new survey from environmental charity Hubbub and resource efficiency specialist Ecosurety, which suggests around 60% of the public are hoarding batteries.

Less than half of the survey’s respondents realised they contained lead, mercury, cadmium, zinc, manganese and lithium or didn’t know the value of these materials.

Aside from reusing them, batteries can also be hazardous if not properly disposed of – 52% of Brits admitted to throwing them away in the regular bin, which leads to millions ending up in landfill each year.

This often leads to their contents leaking into the ground and water supplies.

The groups’ #BringBackHeavyMetal campaign aims to encourage the public to drop off old batteries at their nearest collection point, which are being hosted at a range of supermarket retailers.

James Piper, Managing Director of Ecosurety said: “We will soon have the facility to recycle batteries in the UK for the first time and we hope that people will be inspired by this campaign to empty their drawers, keep their used batteries out of the regular waste bins and drop them off at a recycling point instead.”