UK has been running without coal for three days

The coal-free period started on Saturday, 21st April at 10am and passed the 72-hour mark this morning 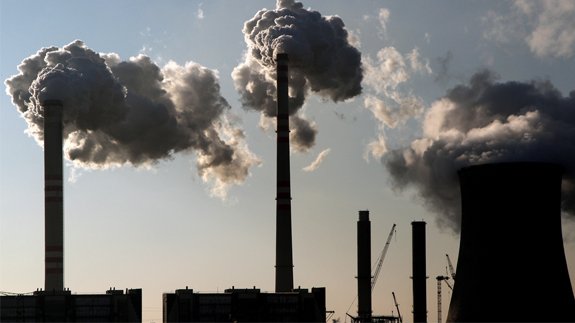 The UK has set a new record by being powered without coal for three days.

According to National Grid, the coal-free period started on Saturday, 21st April at 10am and passed the 72-hour mark at 10am today – and counting.

Biomass, hydropower, storage and imports made up the rest of the power production.

A spokesperson from National Grid said: “Britain has clocked up over 72 consecutive hours without the need for coal-powered generation.

“The record comes just days after the first ever two-day period where power generated from wind and gas dominated the mix of energy meeting the needs of electricity users across England, Scotland and Wales.”