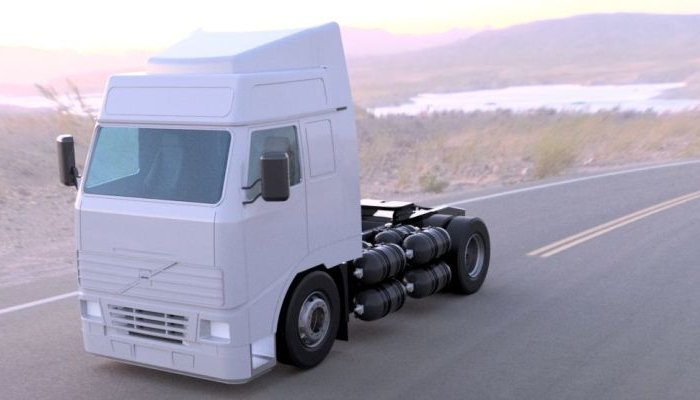 A firm specialising in converting vehicles to hydrogen claims it has created the world’s first zero-emission combustion engine truck.

ULEMCo says its creation is designed to demonstrate how hydrogen fuel can be deployed to decarbonise heavy goods vehicles (HGVs) efficiently and cost effectively.

Unlike other hydrogen-fuelled vehicles, the converted Volvo FH16 truck uses hydrogen to power the vehicle using a modified combustion engine rather than via fuel cells and an electric motor.

However, in common with fuel cell versions, it will not release pollutants such as unburnt fuel, particulate matter or carbon monoxide.

ULEMCo believes converting conventional engines and existing truck designs can make the process of shifting to low carbon transport much easier and cheaper.

The truck, which produces around 300-brake horsepower and has a range of just less than 300 kilometres, is expected to take to the roads later this year.