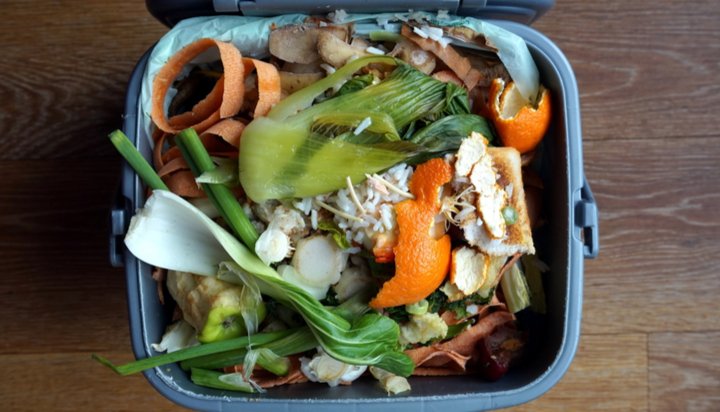 Separately collecting and treating inedible global food waste could reduce emissions equivalent to taking all cars in the EU off the road, if implemented on a global level.

That’s according to a new report from the World Biogas Association (WBA), which says most cities do not currently collect food waste separately, leaving it to be disposed of in dumps, landfills or incinerators.

It says as a result, countries are losing the potential to use this waste to resolve a series of environmental issues – they could be using anaerobic digestion (AD) or similar technologies to recycle inedible food waste into renewable heat and power, clean transport fuel and nutrient-rich biofertiliser.

The WBA stresses AD technologies are mature, ready-to-implement and cost-effective, as well as being able to allow maximum recovery of resources for both green energy generation and soil restoration.

“The technologies to resolve all these, particularly AD, are mature and deployable now and the WBA can support cities in their transition. What are we waiting for?”