Heavy metal emissions plummet between 2010 and 2016 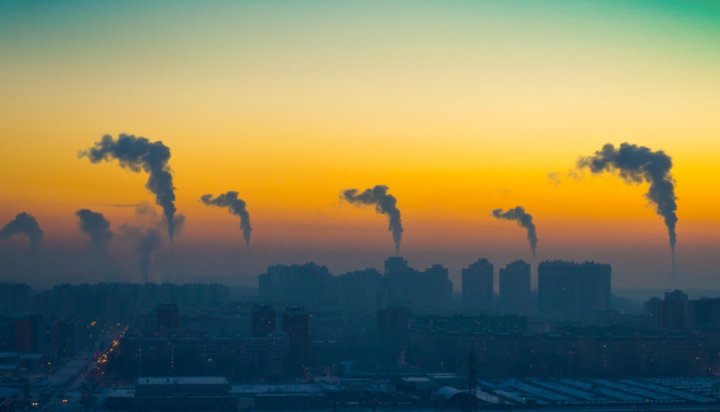 That’s according to the European Environment Agency (EEA), which shows air and water pollution from eight heavy metals – arsenic, cadmium, chromium, copper, lead, mercury, nickel and zinc – decreased by 39% and 34% respectively over the period.

The organisation’s new report also reveals in 2016, just 18 out of 978 of facilities were responsible for more than half of the environmental pressures linked to heavy metal pollution.

It suggests metal production and processing was responsible for around 58% of these pressures, with thermal power stations having accounted for 23%.

The EEA believes reducing heavy metal concentrations in air, water and soil is important because of their potential to cause harm to people and damage natural habitats.

In terms of water pollution, mining activities accounted for 19% and intensive aquaculture made up 14% -this happens when copper and zinc leak into the sea from fish cages.