Ofgem: Some suppliers ‘turning to force too readily’ to recover energy debt

The regulator says the number of meters installed under court warrant rose to 84,000 last year 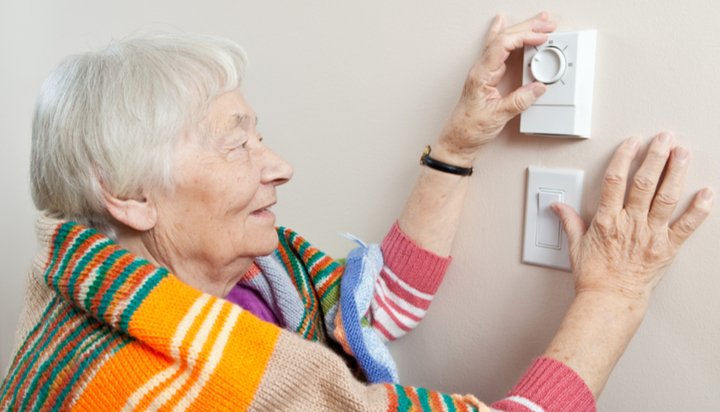 Some energy suppliers are “turning to force too readily” to recover debt.

That’s according to Ofgem, which says the number of meters installed under court warrant rose to 84,000 last year, an increase of 6.9% and 2.41% respectively for gas and electricity customers.

The report shows the UK’s energy suppliers have made some progress over the last year in how they treat vulnerable customers but the regulator has stated they must continue to do more to help ill, disabled or poor consumers deal with their energy bills, get out of debt and avoid being disconnected.

It shows three suppliers forcibly installed a much higher proportion of meters per head for their newly indebted customers than the industry average.

These were Utility Warehouse, at around five times more than the average, British Gas at around double the average and OVO Energy at around a third more.

The regulator suggests fewer customers were in debt to their supplier in 2017, the number of consumers who owed money and didn’t have a repayment plan in place has increased from 2016.

More positively, the report shows suppliers disconnected just 14 electricity and three gas customers for debt last year, the lowest number ever, while the number of consumers on a Priority Services Register (PSR), which ensures vulnerable consumers are looked after first, increased to the highest level since monitoring began.

Ofgem CEO Dermot Nolan said: “Where we do not see sufficient improvement, we are ready to take compliance or enforcement action to protect consumers’ interests, as we have done in a number of cases in the last year.”

A spokesperson from Utility Warehouse said: “We’re very focused on protecting vulnerable customers because it’s the right thing to do.

“We only ever install prepayment meters under warrant as a last resort – and we’ve seen a marked decrease in the number we’ve installed in the past 12 months.”

OVO Energy suggests the report does not reflect recent changes it has made and claims there remains no acceptable industry-wide solution for customers who are unwilling or unable to pay for their energy.

A spokesperson from British Gas said: “Warrants are a way of keeping a customer’s energy supply running when they are in debt and have not contacted us about their bills.

“Customers can switch from a prepayment meter to a credit meter after they pass a credit check.”