It also paid £475,000 to other customers who ended up paying more following the switch as a ‘goodwill gesture’ 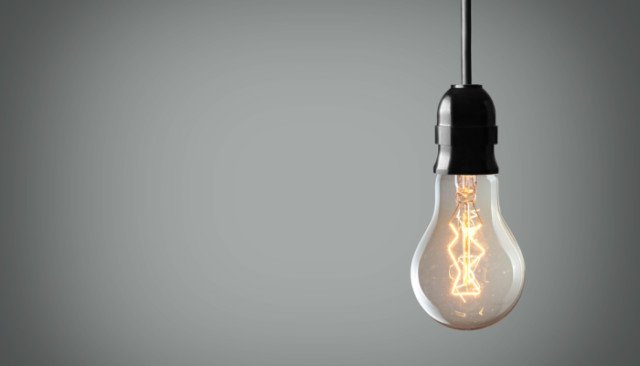 SSE has paid £190,000 to customers after an almost six-month delay in switching energy tariffs.

It withdrew a ‘white label’ partnership tariff with social enterprise Ebico in February last year and failed to quickly move customers to a new tariff.

That led to around 6,000 customers losing money due to the delayed switch – for which it paid £190,000 in compensation.

Ofgem said the supplier also set up a dedicated customer support team to help the affected customers and as a result of all the steps taken, the regulator did not take formal action.

Ebico entered into a partnership with Robin Hood Energy, a not-for-profit company owned by Nottingham City Council, after it ended the deal with SSE.

Ebico wrote to all the SSE customers on its tariff and said they would be automatically switched to a better deal with Robin Hood Energy.

However, this would have contravened the supply licence as customers need to give their permission before being moved to a different supplier.

SSE’s customers were made aware of their option to switch following discussions with Ofgem.