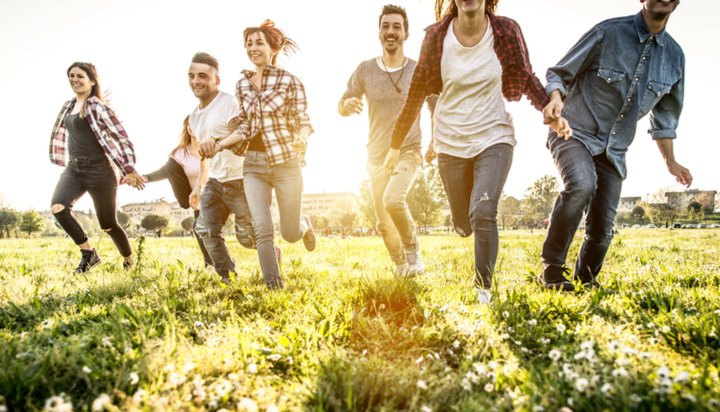 Around 95% of young people don’t believe enough is being done by adults to tackle the damaging effects of climate change.

That’s according to a new survey conducted by the Energy Institute, which polled 1,300 young people between the ages of seven and 19 years old about their energy and climate change concerns.

As many as 70% said they think about climate change a lot and take actions to mitigate it in their daily life.

Of those surveyed, 80% would like renewables to be the largest component in the future electricity mix and 70% would like to have an electric car when they’re old enough to drive.

Despite this, only 38% want to have a job in the future in which they can make a difference in energy or climate science.

“Not only do the majority already take action on climate change in their daily lives and favour low carbon solutions on the electricity grid and on the roads but more than a third of them express an interest in a career in energy and climate change.”