It has launched its latest Future Energy Scenarios report, reflecting the possible supply and demand in the future 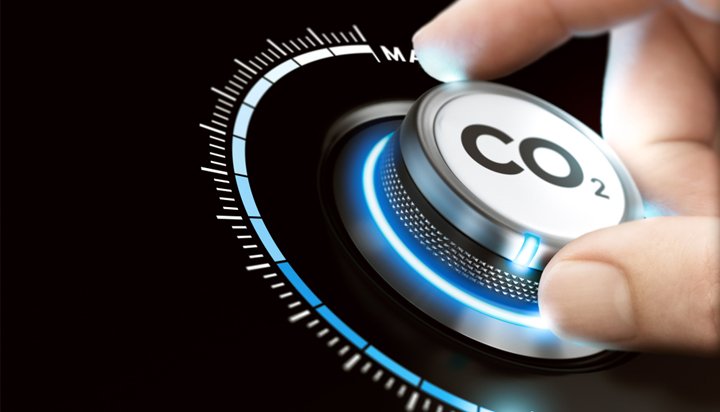 It is crucial for the UK to take action on heat to ensure it meets its carbon reduction targets.

That’s according to National Grid, which suggests a mix of low carbon heating solutions and better thermal efficiency of buildings will be needed.

Its latest ‘Future Energy Scenarios’ report adds the development of hydrogen and heat pumps rollout must be driven by “clear policy and supportive market arrangements”.

That could see up to 60% of homes using heat pumps by 2050 or hydrogen heating one third of homes during the same period, with both options requiring other forms of heating such as low carbon district heating and micro combined heat and power (CHP).

The report highlights gas will remain “crucial” in both heating and electricity generation in all its scenarios in the coming decades, remaining the dominant form of heating “well into the 2030s”.

It suggests hydrogen could play a key part in a decarbonised energy world, produced from natural gas alongside carbon capture, utilisation and storage (CCUS).

The expected growth of low carbon and decentralised generation could see capacity increase from 103GW today to between 189GW and 268GW by 2050 – up to 65% of which could be local by 2050.

High levels of intermittent and flexible generation are to require “high levels of new flexibility”, with interconnectors and electricity storage – including EVs – expected to play a key role in easing periods of oversupply.

The report expects local and low carbon generation to become an “increasing feature” of electricity supply in Britain, with decentralised generation forecast to reach 65% of overall production capacity by 2050 in community renewables – up from 27% last year.

Green gas is forecast to make up 39% of total gas demand in community renewables during the same period – an increase from less than 1% in 2017.

However, in two of the four scenarios, shale gas is expected to play a role in energy supply – the ‘Consumer Evolution’ scenario which makes progress towards decarbonisation but fails to achieve the 80% emissions reduction by 2050, shale gas is the largest source of supply.

In the ‘Steady Progression’ scenario where the 2050 target also isn’t met, some development of shale gas is expected.

Energy and Clean Growth Minister Claire Perry said: “As we move towards a low carbon economy, we want to position the UK as a leader in clean and efficient power for transport and heating. Earlier this week, we announced significant investment in electric vehicle charging infrastructure, including £30 million R&D investment in smart charging points.

“With demand for electricity expected to increase, gas has a key role to play in our energy mix. As part of our modern Industrial Strategy, we will continue to explore options for safe and secure domestic supplies of gas, such as hydrogen, biogas and natural gas from shale.”

Ms Perry is the headline speaker at the Energy Live Expo event on 31st October in London.