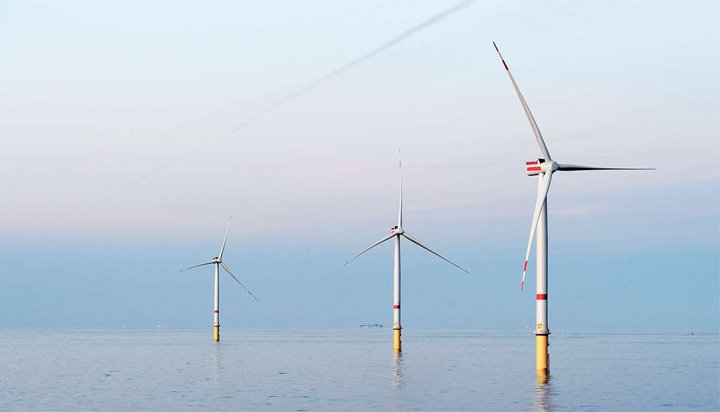 Almost three-quarters (73%) of consumers in the UK would choose retailers that use renewable energy over those that don’t.

That’s according to a new survey of 500 people, commissioned by Ørsted, which also found 86% of consumers believe it is worth buying goods – such as food, clothing, electronics and beauty products – made using 100% green energy.

It adds 23% of respondents said they would be willing to pay a premium for groceries from supermarkets that use 100% renewable energy and 24% of people for beauty products.

It also reveals around 60% of consumers showed a preference for logos displaying a ‘green’ message.

Jeff Whittingham, Managing Director of Ørsted Sales UK said: “We know that a move to green energy makes sense for the environment but these latest statistics show that it is also good for business, making renewable energy a commercial choice as well as an ethical one.”

The company currently operates 10 offshore wind farms in the UK, with a further three under construction.

It recently announced its first steps into the commercial energy storage market, with plans for a 20MW project near Liverpool.