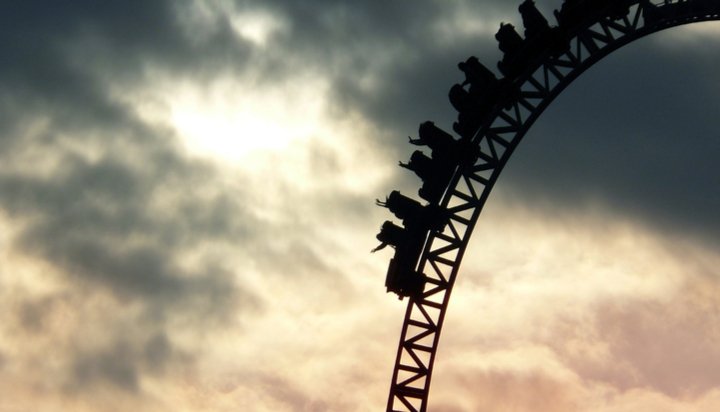 The drinks giant says it was inspired to launch the trial after 64% of the British public said they would recycle more if they were rewarded for their actions.

The scheme will run until the 19th of October this year and will use on-site reverse vending machines installed at attractions such as Alton Tower and Thorpe Park to instantly reward those who deposit their empty bottles with a voucher for admission.

The companies say it will result in average savings of around £27 per entry.

Leendert Den Hollander, Vice President and General Manager at Coca-Cola European Partners, said: “We want to reward people for doing the right thing by recycling their bottles and hope to encourage some people who wouldn’t otherwise have done so.

“Through this exciting new trial with Merlin Entertainments we hope to remind people how valuable their empty plastic bottle is.”